How to beat the tropical heat in December. Fresh coconut milk smoothies: a tutorial

Step #1: buy fresh shredded coconut on Saipan, CNMI. (alternatively: you can harvest your own and shred it for free if you like.  But we pay the whole $1 dollar to have someone else do those steps for us) 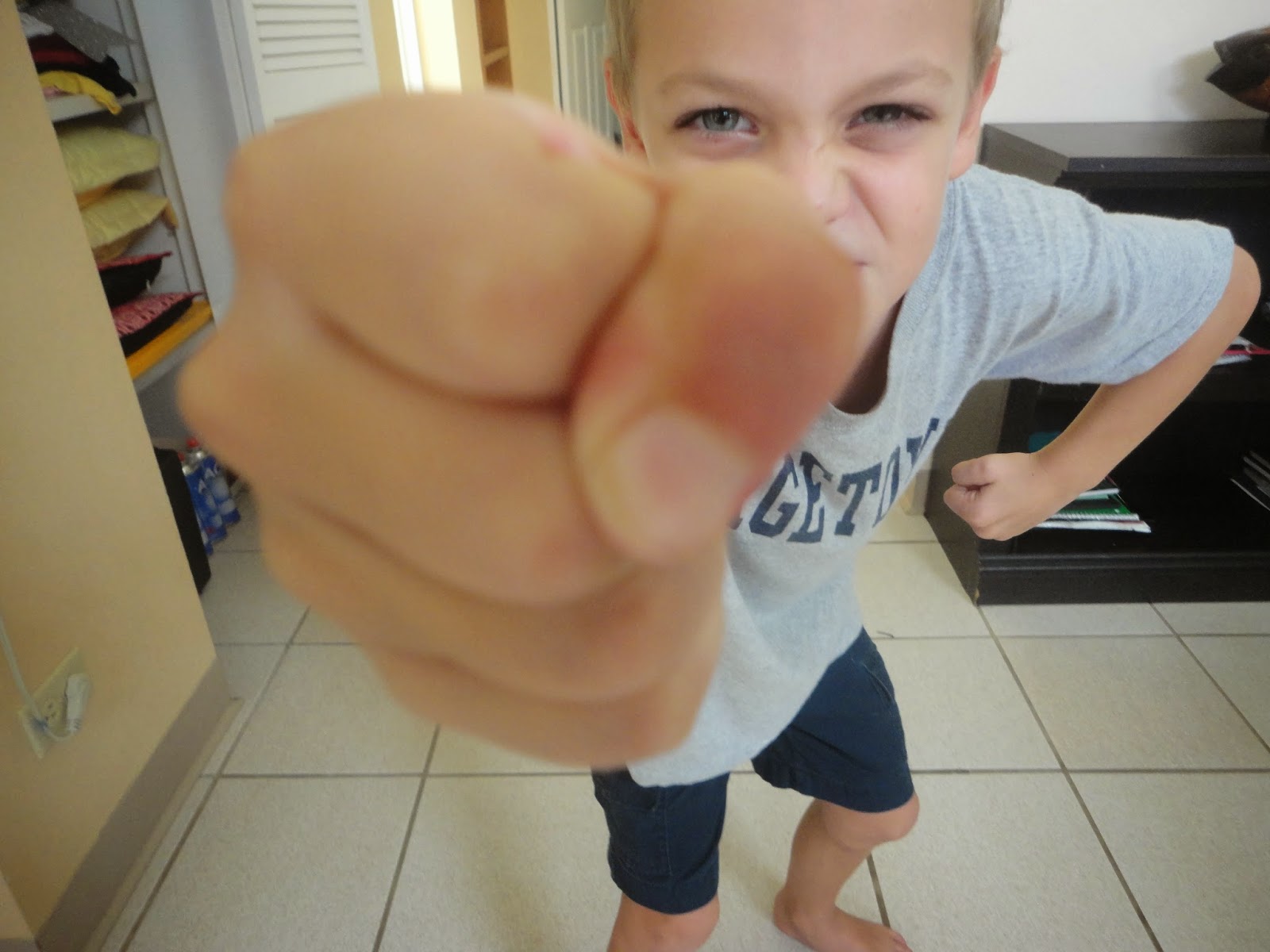 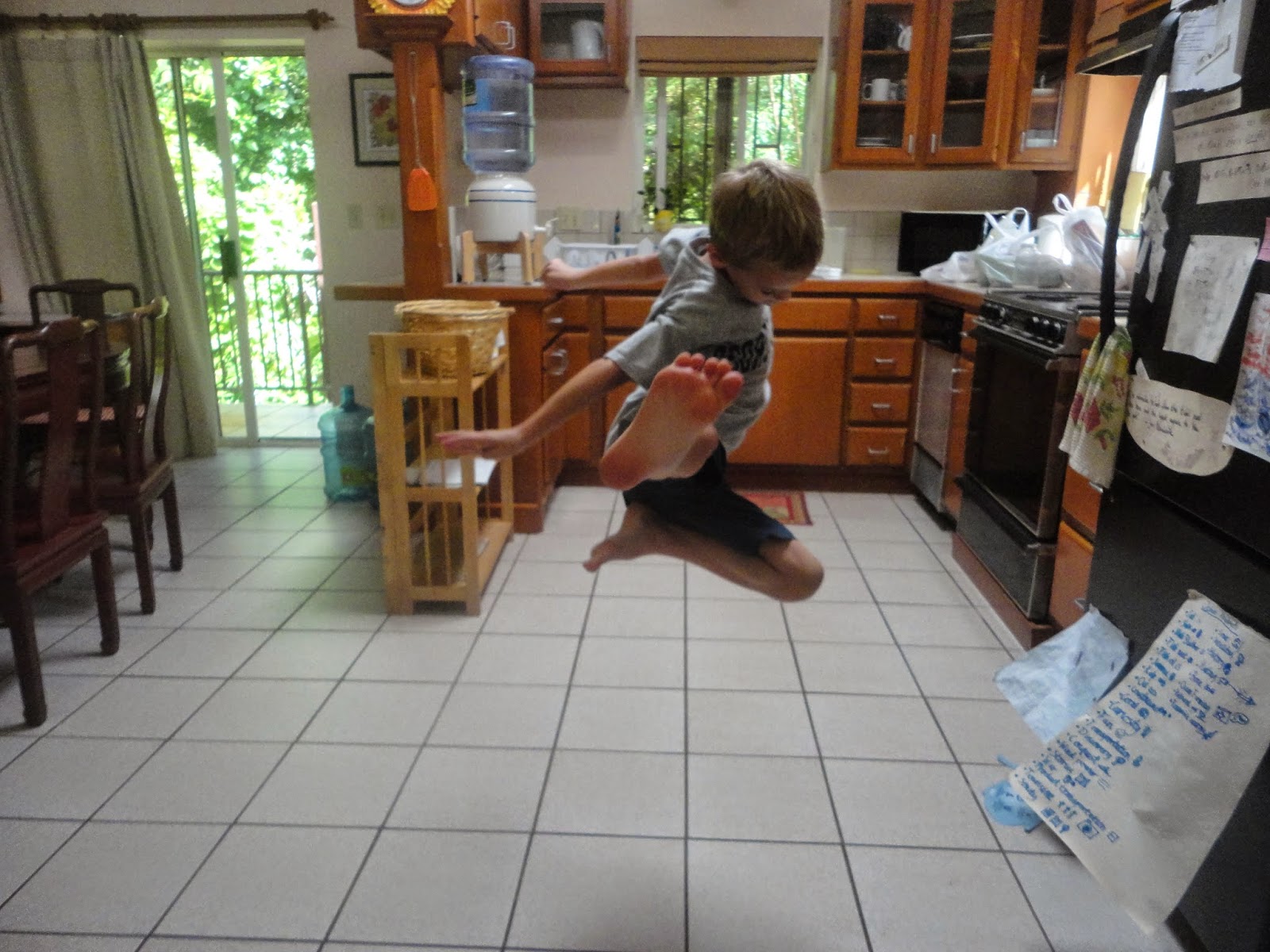 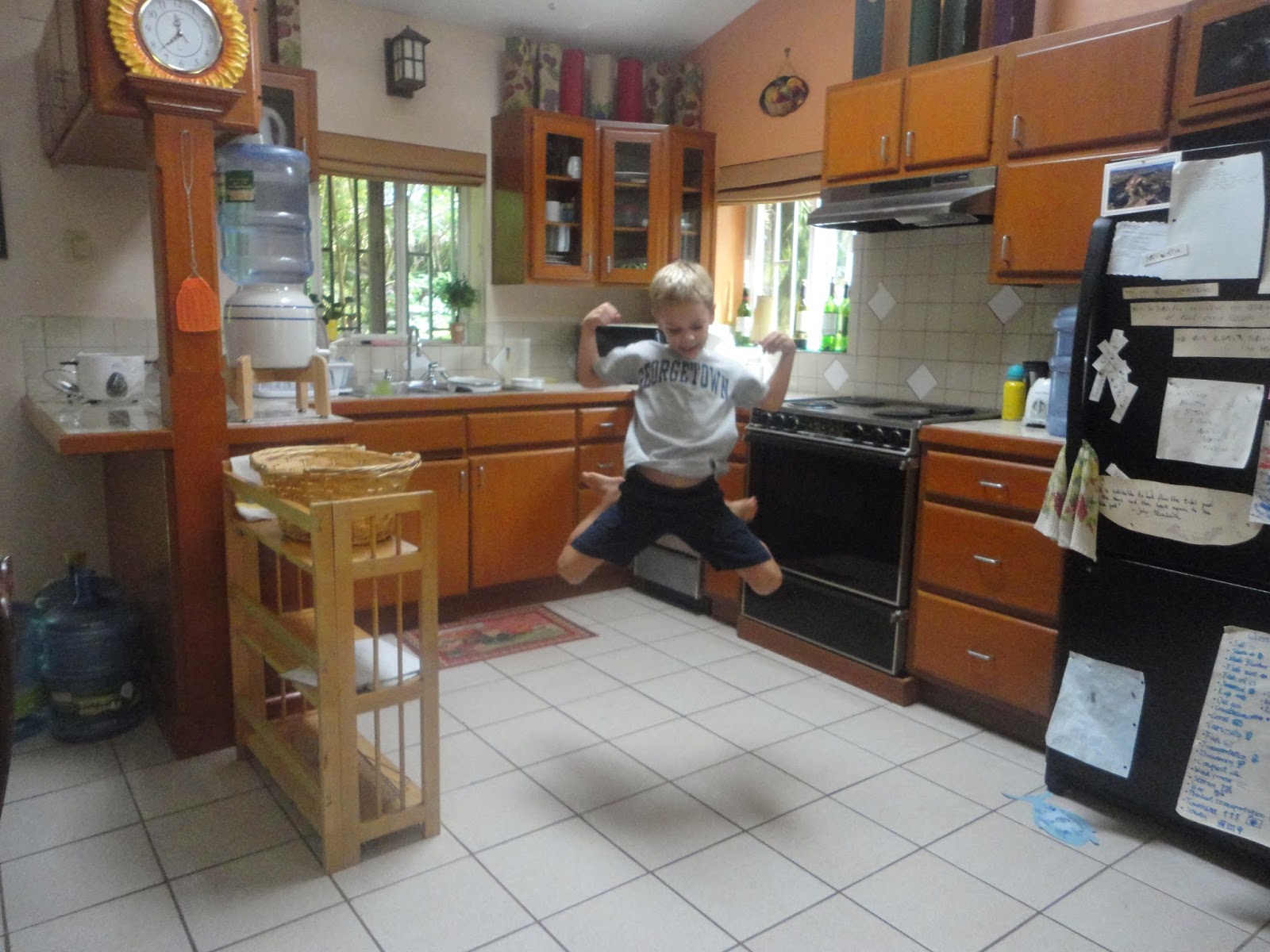 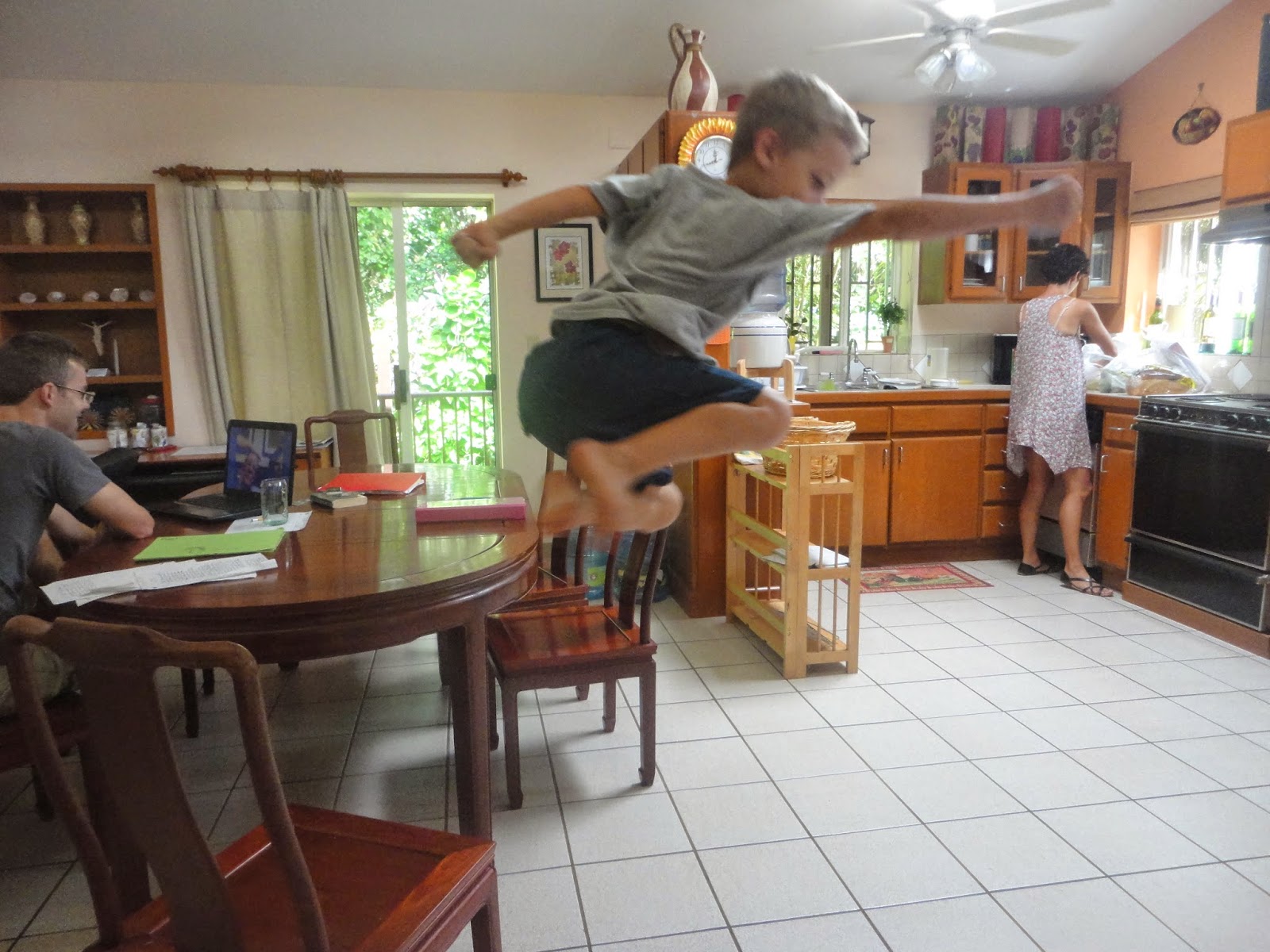 What kind of cow is this and why does it have a bump on its back? (Just want to know) by L. 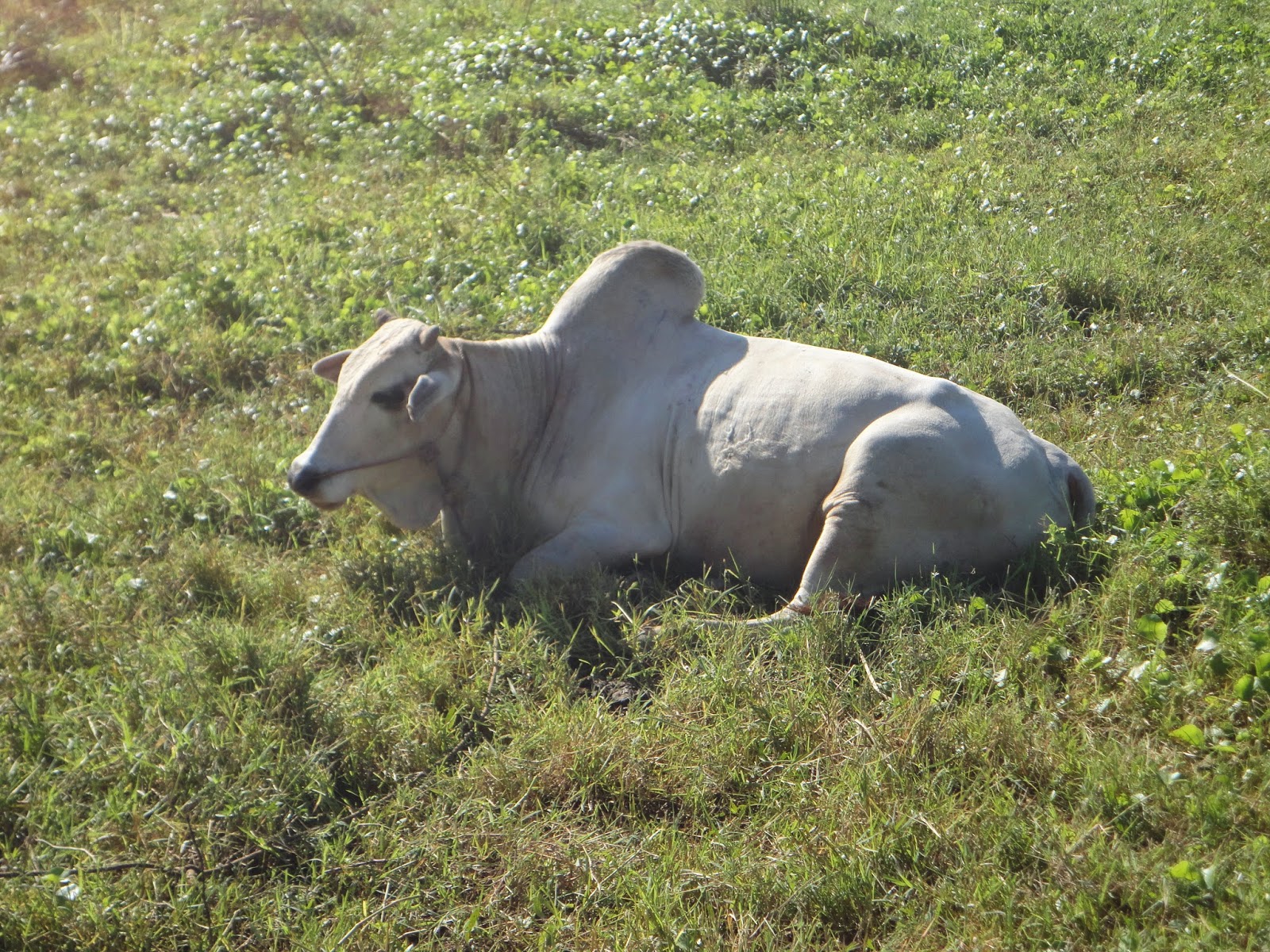 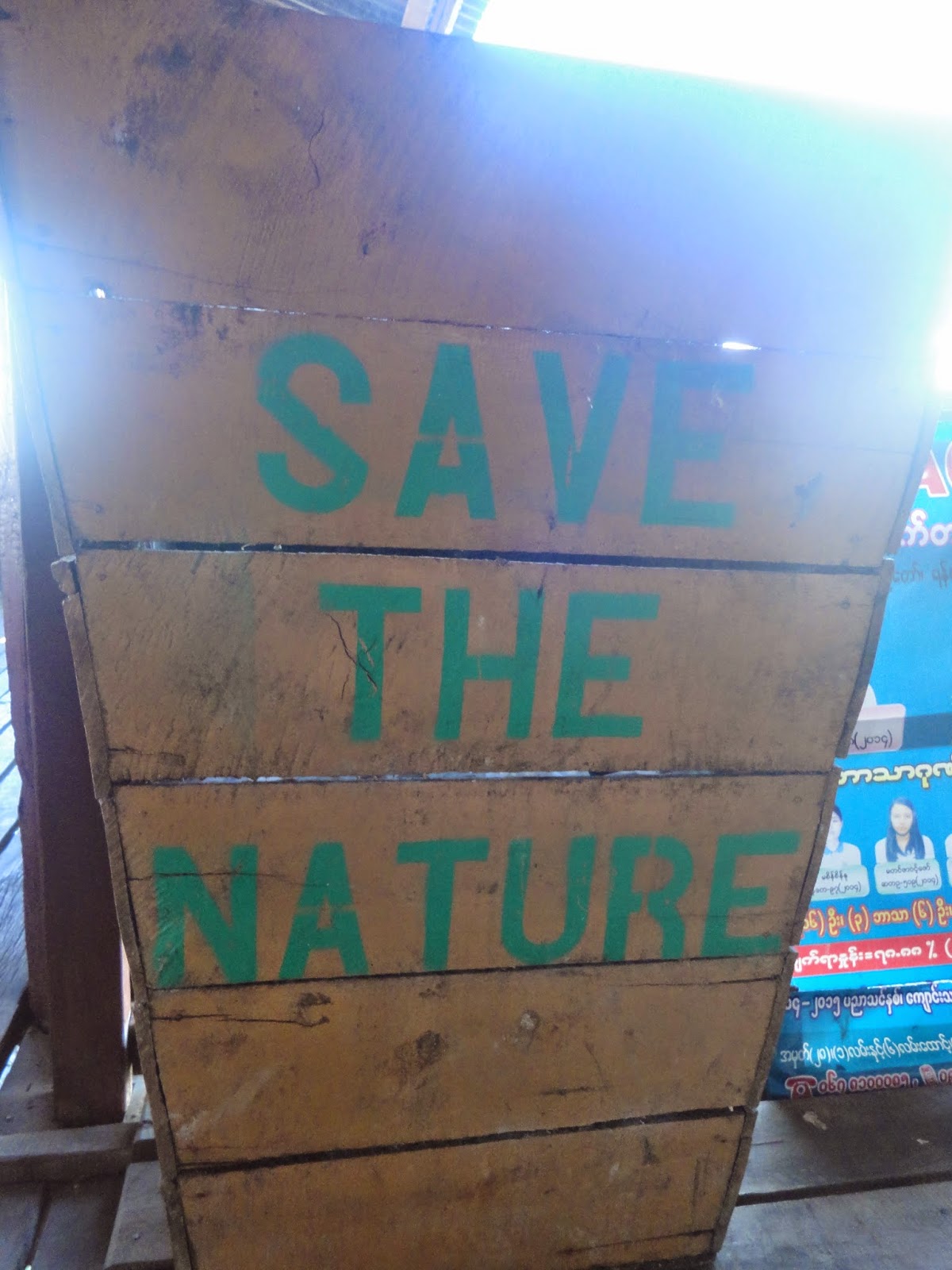 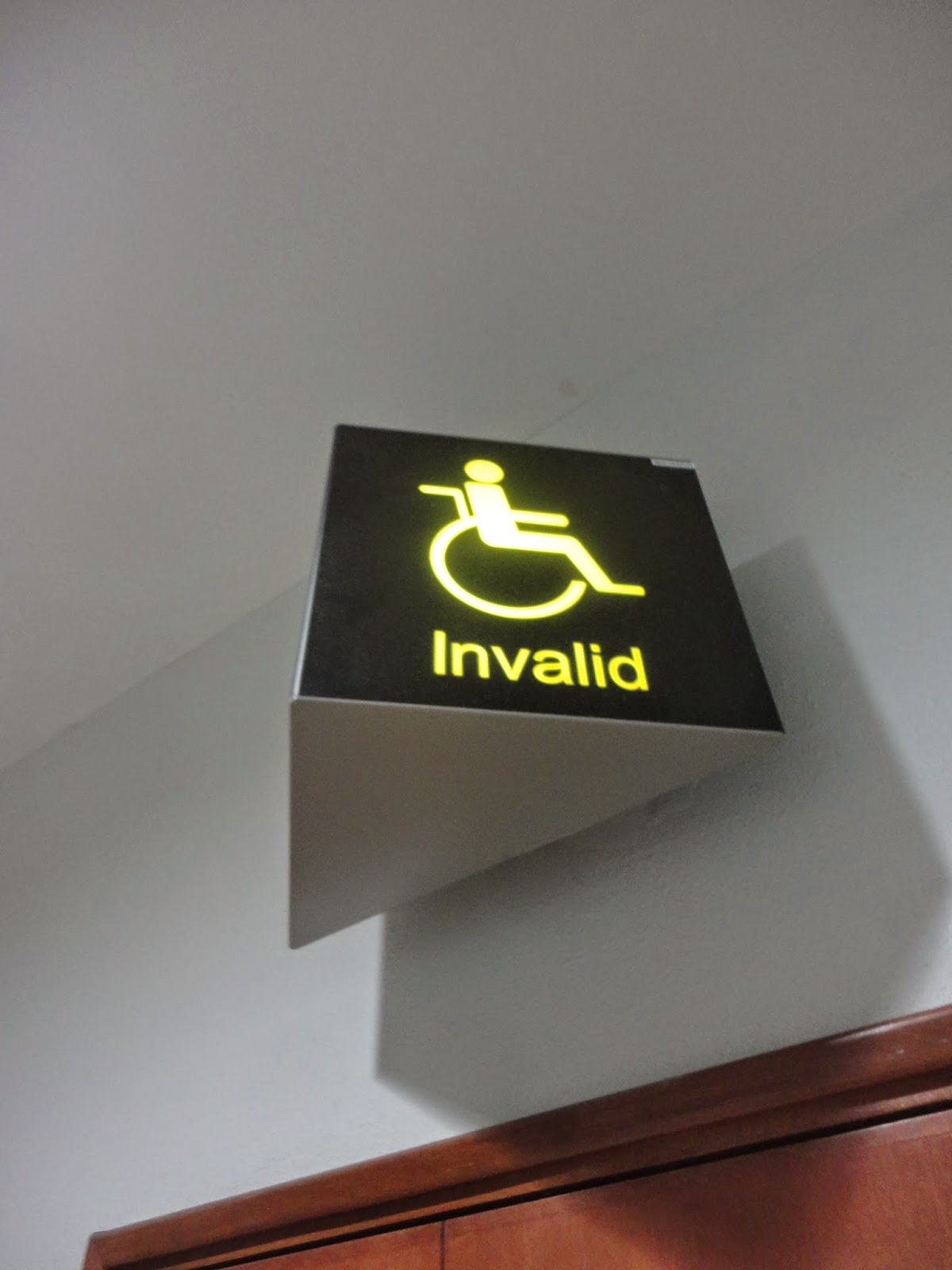 Posted by clairesd at 9:48 PM No comments:

So many uses for bamboo (by AM)

In Myanmar, we saw a lot of things that were made out of bamboo. Here are some pictures that I took when we visited Inle Lake, where entire villages are built over the water and up on stilts.
The next few photos are from a weaving factory that stands above the water.  The loom pictured below has many parts of it that are made of bamboo.  The pedals are only one example.


The following photo doesn't show the loom, but a very clever storage system for the woven fabric:


These bamboo thread-holders (see above) hold the pattern of what the future fabric will look like in between the poles. As the lady at the front of the loom shifts the pedals, the thread, and the thread-holders move around. Slowly, the fabric is made.


These other bamboo thread-holders are similar to the last ones. They have a different purpose, that I don't know of.


You may not notice it in the picture, but this bamboo house is tightly woven with bamboo. It is also on high bamboo stilts above the water. Many houses on the lake are similar to this one. They have a "driveway" somewhere in between the stilts in a narrow spot for their boats.


There is a bamboo fence, bamboo stilts, and a "driveway" for the boat, like the last house.


There are small bamboo poles for the "floor" of each of these two boats, bamboo stilts for the house, and even the floorboards of the house are bamboo, too!

We found this TV antenna next to a cigar-making plant along Inle Lake in Myanmar. It caught my eye since it was brown and wooden. I thought that it was creative that somebody would use a bamboo pole instead of a metal pole for their TV antenna!

'Takraw'  is a game played in Thailand that involves hitting a bamboo-woven ball with your knee, foot, and head to another person in a circle of 6 or 7 people. You may not hit the ball with your hands.
We own the 'Takraw'  ball shown in the picture. We practice in our backyard every once in a while with it to improve our skills in the sport.

Mommy and I guessed that the poles that we saw were meant to anchor the floating gardens, but we aren't sure what their real purpose is.
We saw a lot of people sitting outside of their shops\stalls, hanging out on their awesome recliners. We found these 2 at the cigar-making plant. All of us thought that it would be so cool to own at least 2 of these in our family! ;-)
We found these pillars at the airport when waiting for our plane. They were very polished & light brown, with beautiful carvings above the poles.  I hope the new airport will incorporate bamboo carvings in some way, too!

Posted by clairesd at 9:31 PM No comments:

Swiss "cheese" family (aka the Swiss family Robinson) by L.

For some people, The Swiss Family Robinson is one of those literary classics to enjoy but not think too hard about. When I read it, I couldn't help but think critically of it! It is, in many parts, scientifically incorrect, not to mention the animal abuses committed by the family itself.  Please don't feel offended if you have read and are a great fan of this book.

The story is of a family that gets shipwrecked and stranded on a tropical island.  As they arrived on the island, "the geese and ducks kept up an incessant din, added to which was the screaming and croaking of flamingos and penguins, whose dominion we were invading." (p. 10) This sentence is strange for one main reason: penguins are only found in Antarctica while flamingos are found pretty much everywhere except Antarctica!  There are many other incorrect parts in that book that you might notice if you read  carefully enough.

Secondly, the Swiss family kills pretty much every animal they see, even if they have no use for it whatsoever.  An example of this is how Jack reacted when he first encountered a coconut crab: "Jack suddenly threw his garment over the creature, wrapped it well round it, then pummeled it with all the strength of his fists." (p.99)  Afterwards, they unwrap it to find it quite dead. " 'Well, this is an ugly rascal!' cried Jack. 'If he had not been so hideous, I would not have dealt with him so severely!' " Meanwhile, the father and the others can do nothing but laugh.  I can't understand how that can possibly be a reason to kill an animal--just because it looks weird?

One very noticeable aspect of the book is how the father always exclaims, "Capital!", even when the boy's behavior isn't praiseworthy at all:
"Look, Father! Can't we plant our gunpowder in that field so they can grow into gunpowder trees?"
"Capital!"
"Look, Father!  My pickaxe fell through the ground!"
"This is capital!"
"Look, father!  I killed four penguins!"
"Capital, Jack!"
(These are not direct quotes from the book, but accurate summaries of what occurred.)

The author created a very odd natural environment for his story, though I presume it may have made sense to readers in 1812. It is odd because all different species of plants and animals are coexisting in the same environment, but that wouldn't be possible in real life. Johann David Wyss even invented a fictitious variety of sugarcane. In fact, they had more than enough resources at their fingertips, it seems.  How very convenient that the Swiss Family's island has everything they needed for survival. It even seems at times as if they're living like kings!   I have to wonder why Wyss wrote the book in this way...

Since they kill just about everything they see, you'd think that they already have enough food.  But no! They kill something new every day. Halfway through reading the book, the family joke became: "Who will the Swiss 'cheese' family kill today?" I do not recommend reading this book if you have a sensitivity for animals.  It is clear that the author was not familiar with the term "endangered species."  But then, nobody in 1812 even dreamed that the world could run out of resources.

The father, who is both narrator and main character, seems to know an awful lot about all kinds of exotic and rare species of plant and animal.  In fact, he never seems to encounter a problem to which he cannot find a solution almost immediately!  Nobody in the word knows everything, as the father seems to, which is yet another impossible touch to this book.

This imaginary world is so outlandish and unbelievable that that I almost expected Beethoven to show up as one of the characters and rescue the family himself!  After all, he was alive in 1812.  Maybe he should have made an appearance in this book!

Yes, I found this book to be in some ways strange, disturbing, or unreasonable.  But to be fair, it was also creative, and well written.  I enjoyed imagining living in a tree house that would be as comfortable as theirs, even though I did wonder at times why the author wrote the book in the first place.  Johann David Wyss did, in fact, explain why he wrote the book (p. 291).  He wrote it to teach and inspire children to work hard and to study.

In my view, I don't know which parts he meant for us to be inspirational.  I am not inspired by characters who kill any animal that comes across their path.  Neither am I inspired by calling natives 'savages.'  I am not inspired by them wasting the resources they collect.  But I admit that I am inspired by their willingness to work and their lack of fear.
I would love to read a modern version of The Swiss Family Robinson that would inspire kids living today!
Posted by clairesd at 6:33 PM 3 comments: