Given the option, most kids would never choose to express themselves through minimalism* and I suspect that they couldn't care less that it is the current rage.  Go ahead and correct me if I'm wrong here, but have you ever met a kid who doesn't want the sparkliest, shiniest, most covered-in-bling-and/or-Spiderman-stickers gear?  Take a kid shopping and they will inevitably select, from all available options, the sneakers/play sword/headband/backpack that has most likely been on the shelf since 1986.

I am willing to bet that if you go into any kid's room--a kid who is both old enough and has been given some say in how their space is decorated, I mean--you will see not pure white walls with only one or two hanging frames, or one of those cool wires with clips that you hang stuff from.  Instead there will be as many posters, self-portraits, and colorful shiny things they picked off the ground somewhere and subsequently realized would look Much Better if covered in layers of laminate or scotch tape--all tacked up right next to their pillow so they can see all of it as soon as they wake up.

Despite the popularity of Pinterest among their parents, kids themselves have no desire to spend a rainy day producing this kind of cutesyness when they could make these much more colorful versions (with decorative buttons!), and isn't that just fantastic? 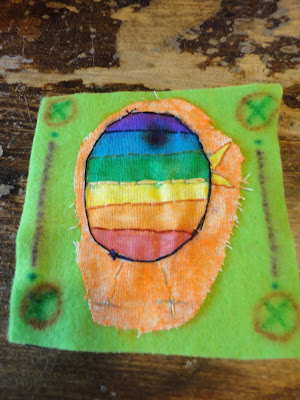 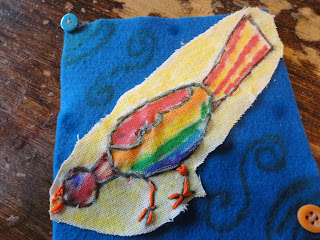 (*except if they are like BR and can't be bothered to draw more than the most basic of stick figures.)
Posted by clairesd at 11:46 AM 2 comments:

Christmas with Grandpa and Gramom

Waiting for Grandpa and Gramom to drive up: 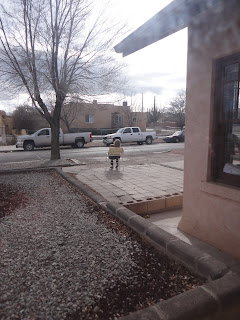 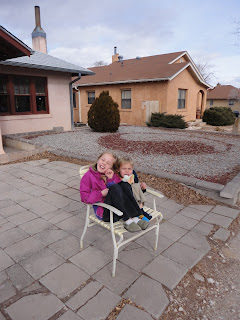 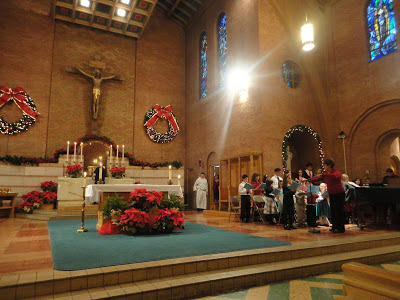 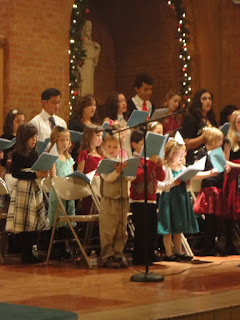 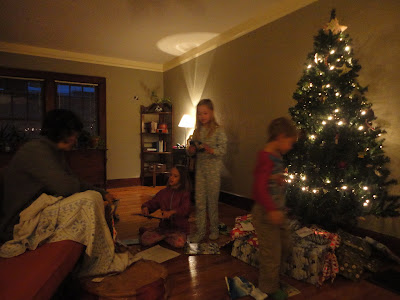 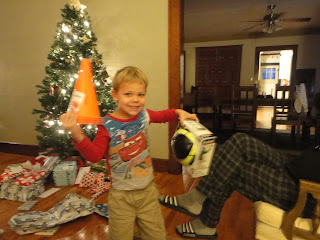 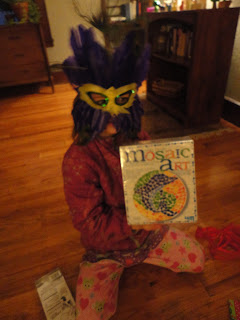 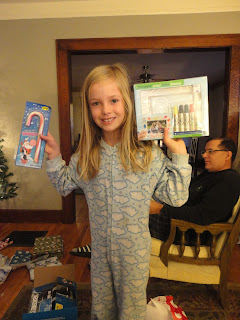 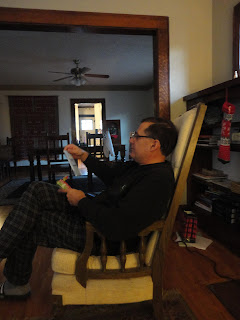 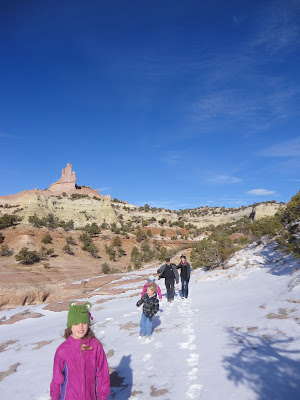 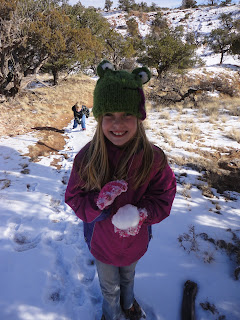 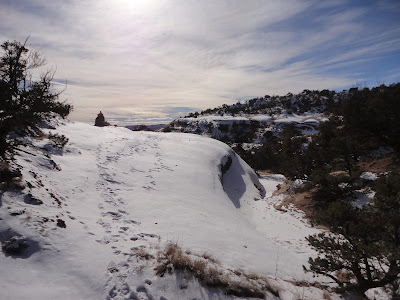 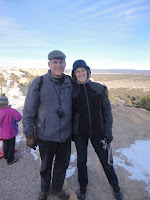 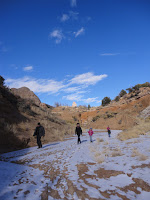 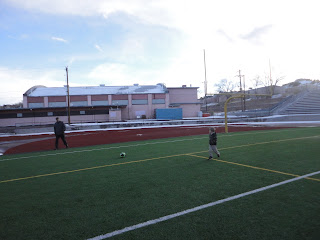 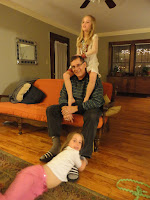 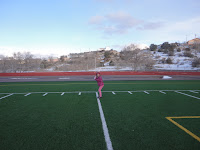 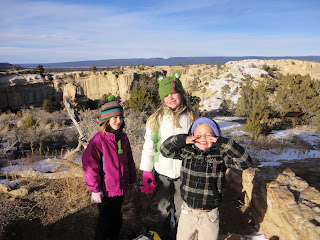 The weather was CHILLY while G&G were here and so, despite the disproportionate number of photos in this post that were taken outdoors, we spent most of our time playing games and reading books in front of the fireplace: 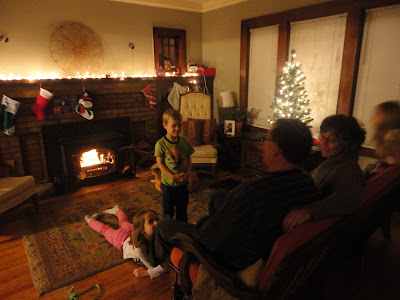 he writes us notes 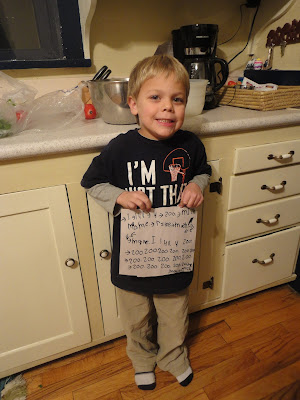 (hint: those "3's" are actually arrows between the words) 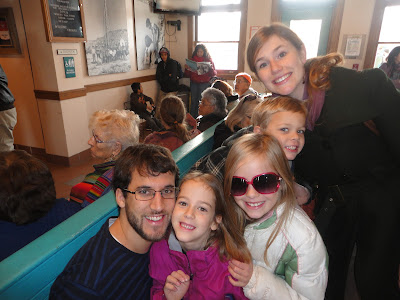 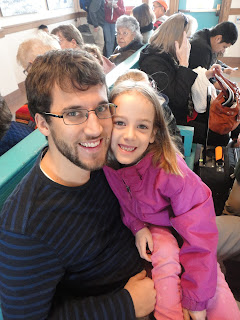 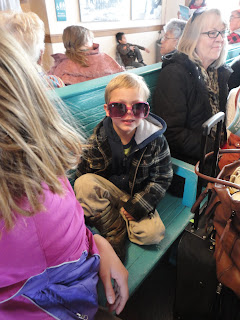 The camera was ignored in a drawer for most of the visit (something to do with a few of us taking turns with a nasty stomach flu).  But I needed proof that they were indeed here in our state and in our town, so here we all are as we said our goodbyes (despite the smiles in the photos the kids were actually very tearful). 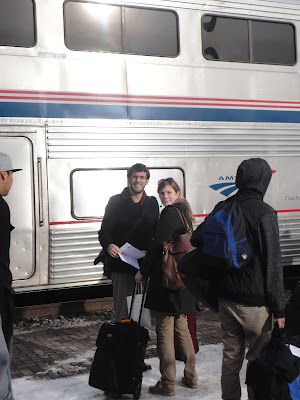 See you next at the wedding, you two!  We promise (ahem) not to cry then.
Posted by clairesd at 8:02 AM 1 comment: