We are something like four and a half months off from our departure for Saipan. 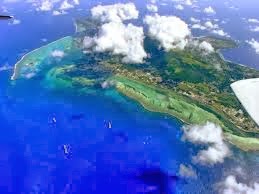 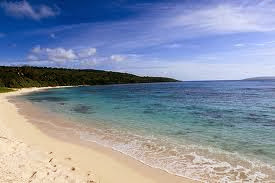 (If you want more, just Google "Saipan" or "Saipan beaches" and see what pops up.)
We will be there for about a year and Jeremy will be working at a hospital there.  We hope to travel to at least China and Japan, and maybe Korea, to learn some new stuff about the world and try out some of the food.  Speaking of education, we will (probably)* be homeschooling for the year to incorporate all the travel into some kind of meaningful curriculum.
It will be like that epic year we spent between NYC/Calcutta, except that instead of living cities crammed full of millions of people and stuff to do, this time we will be on a tiny tropical island in the Pacific where there is nothing to do!  Except go snorkeling and paddleboarding.
But not to worry, we have been assured that it is neither boring nor idyllic in this tiny U.S. Territory and we are sure to be kept on our toes by all kinds of unplanned and surprising events, not least of which the tendency for the power to go out long enough for all the food in the fridge to spoil.  And typhoons and other fun stuff like that.  (I am not sure we could be this lucky twice in a lifetime, but I would like to think that maybe, just maybe we might get another mysterious wooden box...)

Meanwhile, we hope to find some kind folks willing to rent our house for the year so that we can come back to it and our friends here in the sunny (if not always warm) Southwest once we get sick of being so tan.  Oh, and the plan is to carry on with the mini-golf scheming upon our return, in case you are wondering.

So that's the scoop.  Stay tuned for numerous and obnoxious postings of us swimming and playing in the white sands of the Northern Mariana coastlands while munching on mangoes.


* I said "probably" because it turns out that to homeschool on Saipan you need approval from the school superintendent there first so I guess we hope we get the all-clear.
Posted by clairesd at 8:45 AM 1 comment: 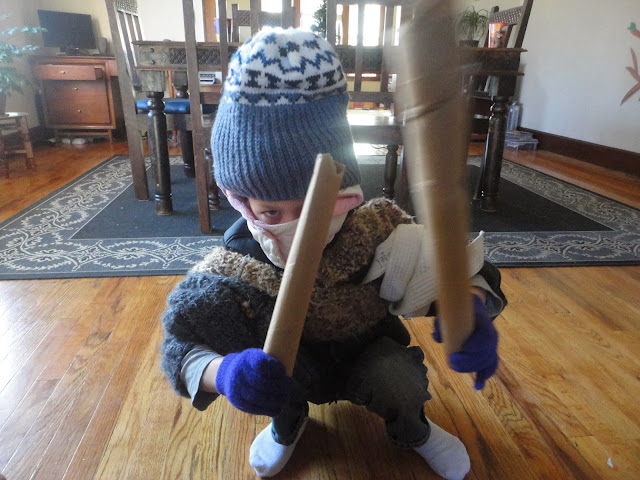